Goutham graduated from University of Kansas in 2019, with a Master’s Degree in Construction Management. After graduation he spent a year as an Assistant Project Manager/ Estimator for a General Contractor in California. While studying for his Master’s, Goutham started his construction career with Gaithersburg Architectural Millwork, in 2019 as an Estimator. He quickly moved up the ranks to an Estimator bidding his own projects ranging from $3M to $10M. His area of specialty is estimating and project takeoffs.

Goutham grew up in the commercial construction world. His parents were part owners of a commercial construction company in India. As a young man Goutham spent many summers as a laborer. He worked his way up to a Project Engineer and Assistant Project Manager. His journey has taught him the value of hard work and the importance of attention to detail. Goutham lives in Centreville, Virginia with his graduate friends. In his spare time, he enjoys fixing up his 2006 Hyundai Sonata, and hopes to have it on track soon! 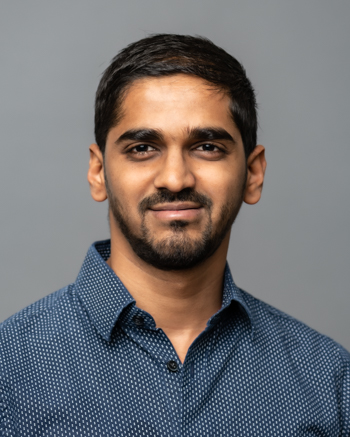