Brian is one of our longest tenured team members. He joined Gaithersburg Architectural Millwork in 1984 at our first offices in Frederick, Maryland as a cabinet maker and installer. Brian grew up in Korea where he served in the military and was selected for the Korean CIA as a computer Programmer/Code breaker. He immigrated to the United States in 1981 from Korea to Oregon. Although Brian was new to the United States and our culture he settled in very quickly and started to work. He held several jobs and eventually moved to Frederick, Maryland. This is where Brian met our founder Steve Smith and he decided to join our organization. In 1990 Brian started his own business Kimco Wood and became a sub-contractor supplying product to Gaithersburg Architectural Millwork. In 2000 Brian decided to rejoin the company and has worn many hats as Project Manager, install manager, drafting manager and is currently a Senior Estimator. As they say, all good things must come to an end and Brian’s time with us is ending in a few months. He is retiring to spend time RVing and fishing. We will miss him but his contributions throughout the years will last long after he has gone fishing. 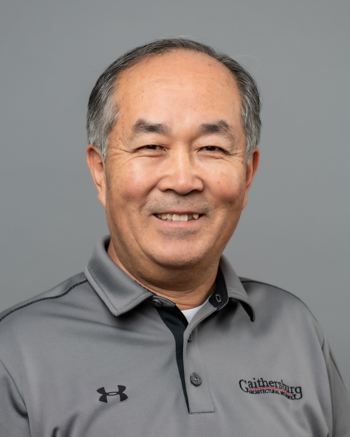