Jeff joined Gaithersburg Architectural Millwork in 2002 as a Project Manager, bringing more than 20 years of experience in the industry. He was promoted in 2008 to Estimating Manager where he implemented a standardized system for quoting and tracking methodology for forecasting that has increased efficiencies and profit margins within the company. In 2009 Jeff became Owner/Partner in Gaithersburg Cabinetry and Millwork, the parent company and was named Executive Vice President of Sales/Estimating. Jeff’s leadership and strategy for growth through relationship building has contributed to a companywide growth of four-fold since he was named Owner/Partner.

Bachelor of Science in Business Administration/Marketing from Kansas State University

Member of the Board of Directors for the local Boys & Girls Club of America and Chairman of the R&D Committee.

When Jeff is not hard at work, he enjoys spending time with his lovely wife Pam and his three grown children. His hobbies include snow skiing, woodworking projects, Car races and Collector Car Shows. His favorite movie is Apollo 13. 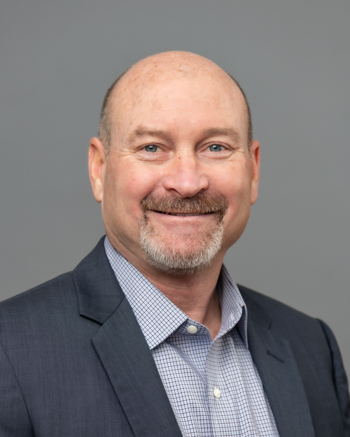