Construction has always played a large part in Kirk’s life. At the age of 13 he began his journey working with his Father’s General Contracting Company. For the next 9 years he worked his way from the ground up working as a Laborer, Machine Operator, Rough Carpenter, and Finish Carpenter before becoming a full time Project Manager. He eventually spread his wings and for the next 14 years he worked for Commercial and Residential General Contractors in the Washington D.C metro area.

Kirk joined Gaithersburg Cabinetry and Millwork, parent company, as a Project Manager 21 years ago to manage its first National Account. His eye for detail and expertise in the construction field allowed him to focus on the larger accounts during his time as a Project Manager at Gaithersburg Architectural Millwork. In 2006, Kirk was named Vice President Project Management. He led the project management team while contributing his unique skill set to manage special projects. In 2009 Kirk became a Partner of the company and was promoted to Executive Vice President/General Manager. Today the company has grown four-fold and Kirk is busy most days managing the day-to-day operations of the business, but still likes to be involved in those special interest projects.

Kirk received his Bachelor of Science in Business Management from Longwood College, Farmville, Virginia, and his Master’s in Business Administration from Marymount University, Arlington, Virginia.

When he is not working, he enjoys time with his wife & children. Landscaping and gardening is a favorite pastime.
Rotary Member
Acting President of the Vint Hill Conservancy 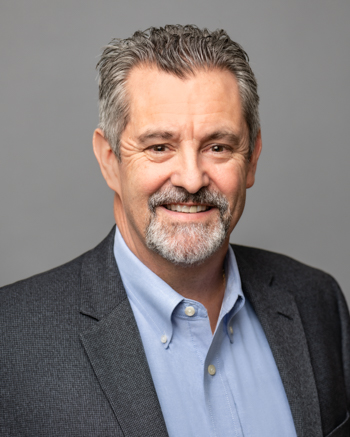