Tom Hohman was born in Canton Ohio; woodworking was no stranger to him, as a young boy seeing his Grandfather’s woodshop, asking a million questions, and starring at the completed projects always sparked his curiosity. His first taste of woodworking was in 6th grade shop class. Through high school, he stayed with the craft, participating in the vocational woodworking program that eventually led him to the University of Rio Grande in Southern Ohio where he received an Associate’s Degree in Fine Woodworking. After college he was hired by an architectural millwork company in Manassas, Virginia as an assistant on the shop floor. In March 2001, he came to Gaithersburg Architectural Millwork, initially working in the Casework Division and progressing within the company to his current position as Engineering and Production Manager. With 21 years in the trade, Tom has gained vast knowledge of the industry, enabling him to ensure every client project is completed to the highest standards.

When Tom is not working, he enjoys spending time with his family, traveling, and many outdoor activities such as skiing and hiking. 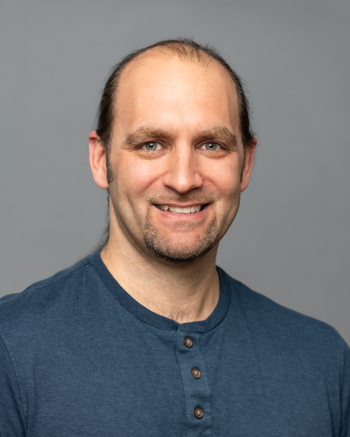