Wade is the Production Manager for Gaithersburg Architectural Millwork. He joined the team in 1996 on the shop floor. In 2012, Wade was promoted to Production Supervisor. His unique experience in Historical Restoration and his expertise in wood science has been a driving force for Gaithersburg Architectural Millwork when taking on projects of special interest and skill.

Wade has been involved in the residential construction field during his career in both new home construction as well as restoration of century old homes. Wade received his Bachelor of Science in Wood Science from West Virginia University in 1986.

When he is not working, he enjoys spending time with family and friends. In 2005, he acted as the General Contractor while building his own custom home doing most of the work while assisted by friends and family. 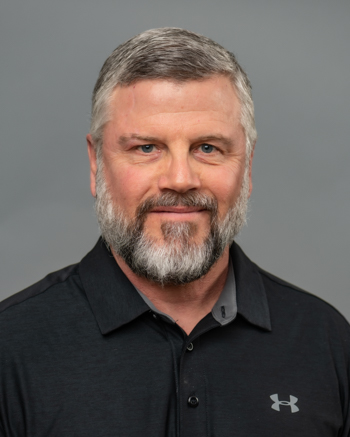