Zach started his career in 2009 after being educated in Computer Networking. He took a position with a small residential closet company and worked there for 10 years. During the first 2 years, he worked on the shop floor running the edge-bander and other machines. After gaining machine knowledge his work ethic and computer skills were recognized, and he was moved to the Engineering Department where he built his skill set for the next 8 years.

In 2019 Zach joined Gaithersburg Architectural Millwork in the Engineering Department as a Draftsman. His familiarity with Cabinet Vision and self-taught AutoCAD skills were a sure fit for this new position. Within a year Zach was moved to pre-production, and floats between both areas depending on workflow priority. 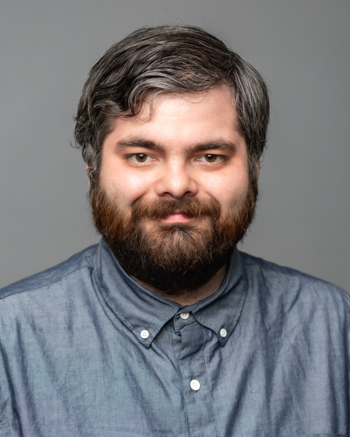