For those of you who do not know we just launched a brand-new website.  All videos that are on the website were filmed by Film Vision, an award-winning local film production company.  Who knew Gaithersburg Architectural Millwork was rubbing shoulders with an award-winning cinematographer who works with heavy hitting Country Music Stars? What an experience to see them in action. Lindsey and Levi founders of Film Vision were a joy to work with.

Film Vision Media, founded by Lindsey Forsten and Levi Magyar is a locally based film production company in Warrenton, VA. Film Vision Media serves a broad range of clientele from New York to DC to Nashville to Los Angeles. The company has worked with respected individuals across multiple mediums including music, sports, academia, and major corporate businesses. Levi Taylor Magyar is an award-winning cinematographer. He has photographed two feature films, fishbowl and DC Noir. Both were recently released on all popular streaming platforms, including Apple TV, Amazon Prime and Comcast. In addition to his latest feature films, Magyar has filmed music videos for the likes of Kacey Musgraves, Little Big Town, Joy Williams, John Langston, Nikki Lane, and Ruston Kelly. He has filmed several documentaries, award-winning shorts, and commercials for a long list of small businesses, and even a national ad for Rice Krispies that was shot in downtown Warrenton. Film Vision Media can be reached at (540) 724-6347 or filmvm.com. 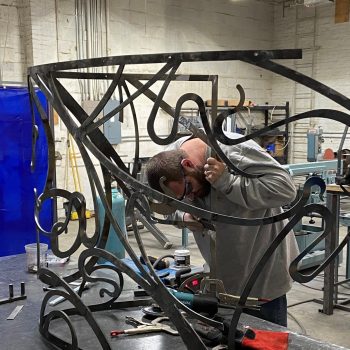 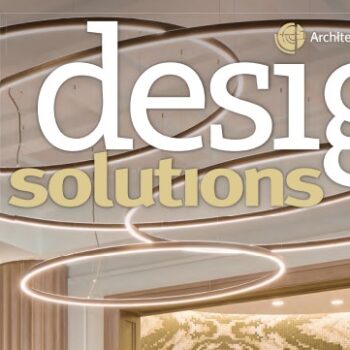